The starting retainer fee for our Talladega child custody lawyer is at least $2500 or more. The custody attorney uses the retainer fee to cover the filing of the petition in the Talladega County Court. Any work performed on the case at an hourly rate, will be covered under this fee. Give us a call for a free phone consultation with a child custody lawyer in Talladega County to find out more about custody petitions. 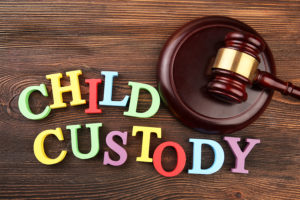 Alabama courts usually favor the rights of the child’s parents over all others, including grandparents. The judge may consider any evidence deemed relevant to the case. Several factors are taken into consideration in a Talladega County or neighboring Calhoun County custody case when there is a petition filed. Which include: